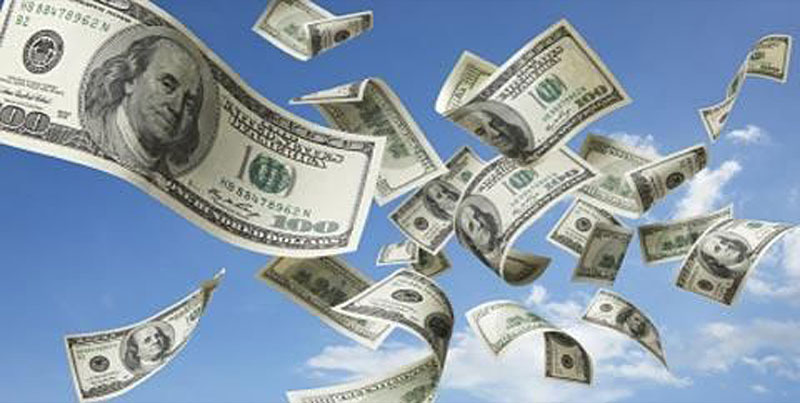 Don’t be evil. That is the kernel of Google’s public corporate ethics statement from front to finish. While it is a three word chant of a corporate policy, it is, nevertheless the three words Google uses to differentiate itself and its decisions. Those three words set Google apart from its ethically wordier competition, holding itself up to scrutiny under a higher standard. When the majority of Internet users think search, they immediately think about Google.

As the world’s most popular search engine, Google is, for the most part, thought of most kindly by most of the people, virtually all of the time. People trust it. Businesses are built around it and in business, trust is everything. So what would a reasonable person think when the largest entity in search advertising is said to betray the trust of its advertisers from time to time?

If history is to be a guide, the answer is a rhetorical nothing. Though countless articles have appeared in the mainstream media and tech-press, most reasonable people have absolutely no idea that click fraud is an issue.

Click fraud is a difficult issue to outline in print. Writers risk losing readers as their eyes glaze over a veneer of techno-babble when addressing the issue. Let’s face it there is nothing interesting to say about a company that allows click through fees to be levied against advertisers knowing full well the click that led to the charge has no chance of converting to a sale. You just can’t make that sentence sound appealing and believe me, many have tried. Click fraud simply isn’t sexy so it becomes part of the cost of doing business for the advertisers instead.

Click fraud charges can be considered mistakes, accidents or even human nature, but are somehow not considered a clear and present evil by most reasonable people. If it was, there would be outrage. In the absence of outrage, there is a weary acceptance of Google’s claim that it can filter most of the bad-clicks out because that’s exactly what Google says it can do, a claim it has never had to actually prove in public.

But what happens to the level of trust if Google knowingly facilitates a program that, though amazingly profitable for shareholders, marketers and even most advertisers, is open to exploitation by organized crime and by terrorist organizations? What if a connection can be established between those organizations and the AdWords/AdSense program? What if the open ended question, “How can Google not know?” is left hanging in the air?

Even the most reasonable people might be moved to suggest Google has meandered over the margins between Goog and Evil.

On behalf of WebmasterRadio.FM, I have been investigating a click fraud story brought to us by Clarence Briggs, CEO of hosting firm, AIT Corp. AIT became the lead proponent in what was collectively known as the Lane’s Gifts vs. Google class action law suit after the originator of the suit, Lane’s Gifts was financially forced out of the class action.

The class action suit was settled out of court in the spring of 2006 for $90 million with one third of the settlement going to a number of law firms in cash and two thirds divided amongst members of the class action in the form of free clicks.

With the case settled out of court, Google was never forced to describe its billing practices or outline how it determines what is and what is not a valid click. It was never forced to lift the hood and show the world its engine. Google is naturally secretive about the workings of its algorithms, going to great lengths to avoid revealing them in any venue, especially open court. Nobody but Google knows if business and billing practices have changed since the class action was initiated or settled.

Clarence Briggs believes that Google continues doing business as usual. Briggs, along with the majority of AIT’s senior staff is a former military psy-ops officer who has an axe to grind against Google. Having set his multiple PPC campaigns to resolve only in Canada or the United States, Briggs was disturbed to find clicks he says he was billed for coming from overseas locations. Clicks from China, clicks from Korea, clicks from India and clicks from Russia are present in AIT’s log files. After spending over $40k per month advertising, Mr. Briggs assumed Google would be eager to find an amicable solution. $420,000 to $480,000 per year advertising with Google AdWords and Mr. Briggs figured he would at least be given a fair hearing from his Google AdReps. After weeks of disappointing experiences and evasion of issues raised in his complaints, Mr. Briggs went to court. 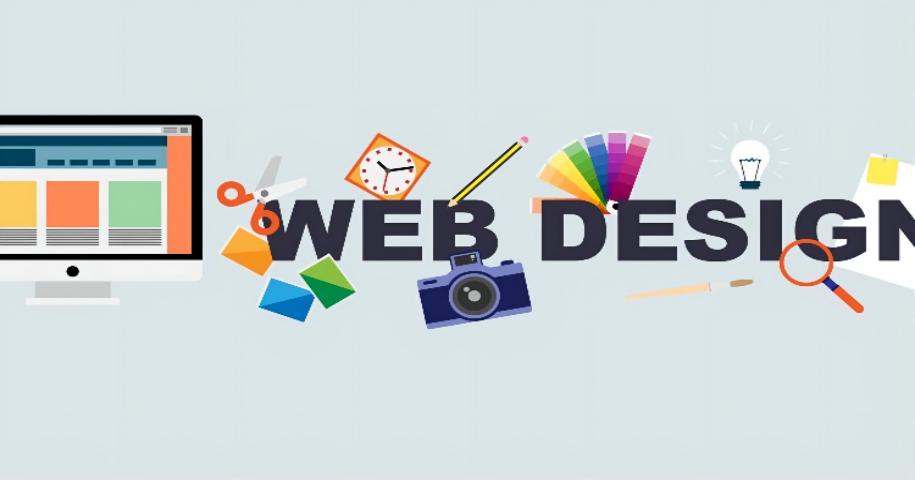 While browsing the Web recently, I saw an online advertisement that read “Build a Business Website in under 5 minutes.” Let this serve as a warning: If you run a 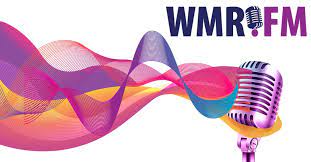 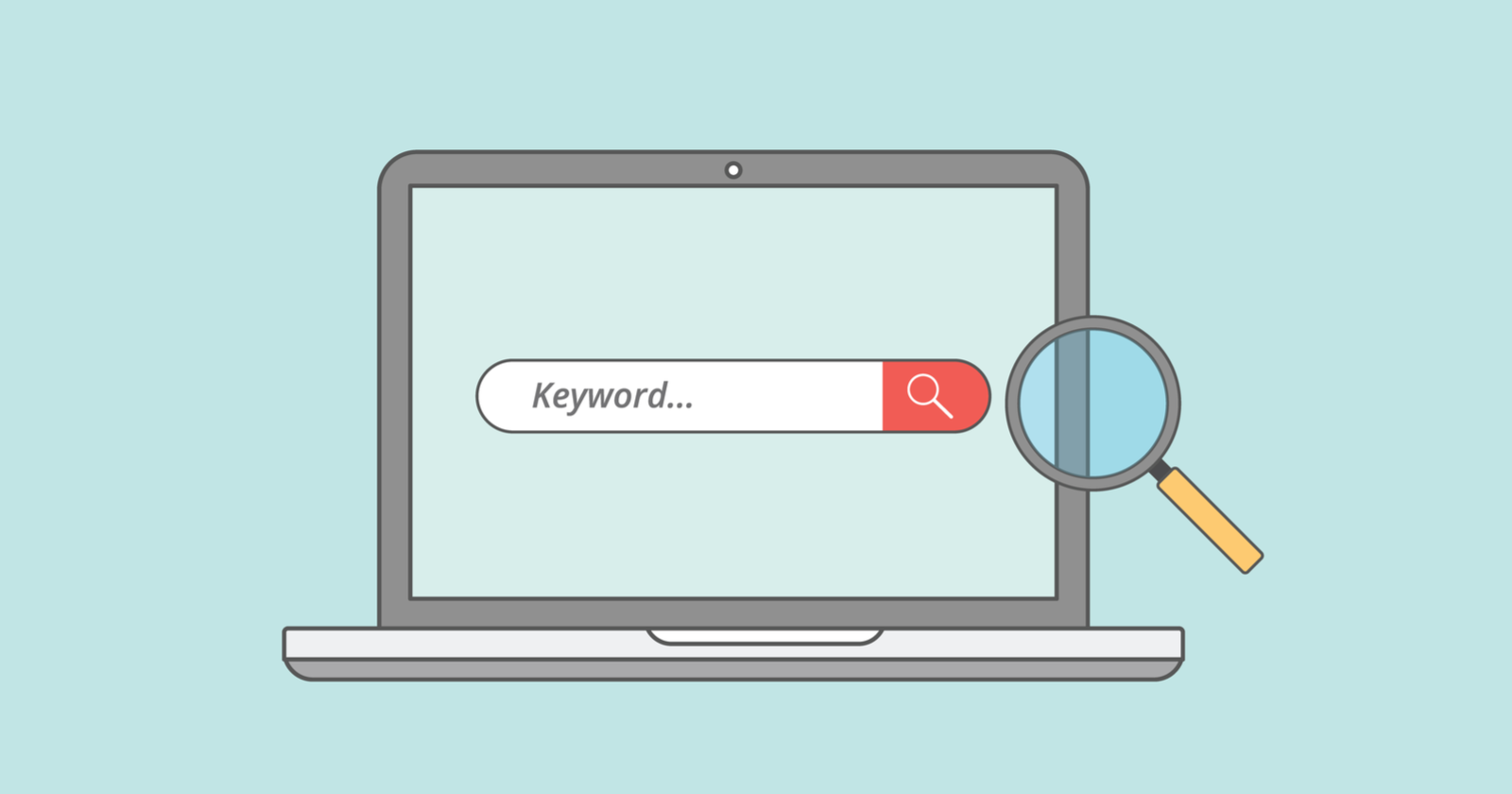 More and more, we hear a new webmaster or business owner looking for someone to write his web copy and asking for keyword density of 2-5%, or some such animal.